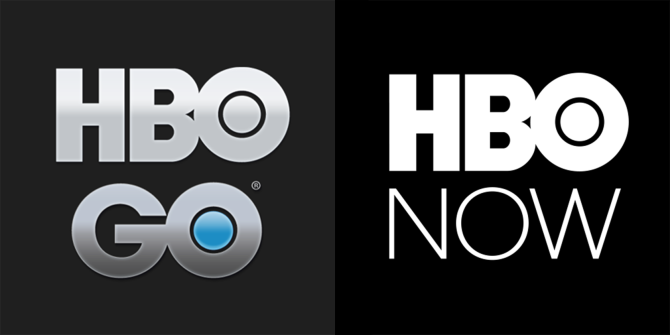 Do you want to watch Game Of Thrones Season 7, Ballers Season 3, Big Little Lies, Divorce, The Defiant Ones in Australia, UK, Canada or elsewhere outside of USA on HBO GO, HBO NOW? Whatever you want to watch series, shows, movies etc. On HBO GO, or HBO NOW, you should get USA IP address. Because HBO, HBO Go, and HBO Now is only accessible in the U.S.. So when you are living outside of United States, how can you access HBO GO, and HBO NOW outside of USA? Before find the solution to unblock HBO, please clear what is the difference between HBO Go and HBO Now.

What is the difference Between HBO NOW and HBO GO?

HBO NOW and HBO GO are available only in the United States and certain U.S. territories. When you are living outside of USA, visit hbogo.com get error message as “To access HBO GO, you must reside within the fifth states of the United States of America. If you reside in this area and are still experiencing difficulties, please contact your television provider.”, access play.hbonow.com get message like “Not in Service Area. HBO NOW is accessible only in the U.S. and certain U.S. territories.”. Whatever you are Americans or foreigners living in outside of United States, they can unblock HBO Now and HBO GO with VPN service.

For iOS and Apple TV, please create USA Apple ID to install HBO Now and HBO GO. For those foreigners without cable TV and satelite TV package and want to use HBO NOW, the simplest way is to buy USA iTunes Gift card to apply funds into your Apple ID and enjoy HBO NOW service.

USA VPN is the point for guys in Australia, Canada, UK, New Zealand or elsewhere outside of United States who want to unblock HBO GO and HBO NOW. I have noted the solution to access HBO GO and HBO NOW from everywhere on any device above. So let us check popular series and watch now.