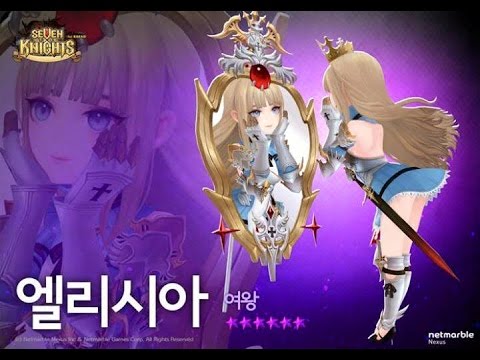 Seven Knights is a mobile game developed by Netmarble on Android and iOS. Which released 7K worldwide. There are many kinds of servers like Taiwan, Thailand, and Global servers. Its Korean server is in the latest version, other servers update the game later. So some guys want to play KR server of Seven Knights. Hence, I will show you how to download and play Seven Knights Korean server on iOS and Android.

How To Download and Play Seven Knights KR Server On iOS

If you do want to play Seven Knights on your iPhone, iPad device, please double check its system requirements. It requires iOS 6.0 or later for KR version. Compatible well with iPhone, iPad, and iPod touch.

Get one South Korean Apple ID, log in, then paste 세븐나이츠 into search bar. 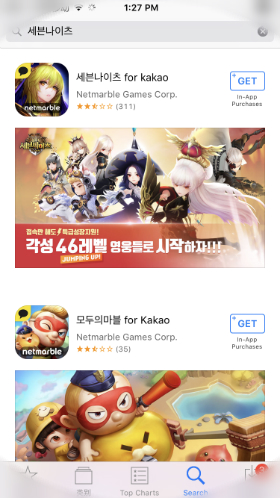 After installed 7K KR App. successfully, then you should create one Kakao account to run 7K App. Create Kakao account by using yourself Phone number. 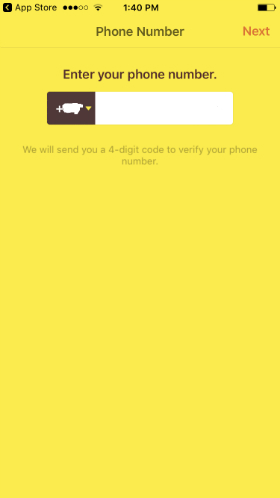 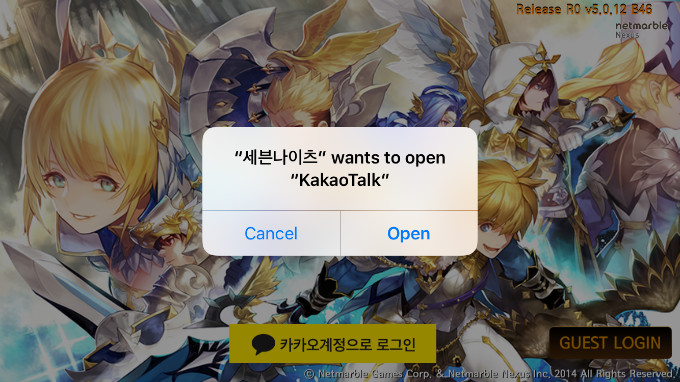 *Many players ask how to switch back origin App store. After downloaded 7K Korean App and updating file completely, Log out Korean Apple ID, login your native Apple ID, updating one App, App store will be switched back to your country App store.

It is more easier to play 7K KR server on Android than iOS. Players can choose to download the App from South Korea Google Play Store or get 7K Apk file from third Apk website.

Because 7K KR App is only available in South Korea Google Play store, players ask how can they access Korean Google Play Store. The solution is to get connected to Korea VPN. Follow guidance as following to get into KR Play store.

How To Translate Seven Knights Korean Version To English

Most of players outside of South Korea don’t know Korean language. So learn how to translate Seven Knights Korean version to English is very important. Gamers should know how to take screen shot of your device. If you do not know that, ask help from Google.

Let me guide you to translate 7K Korean version to English. 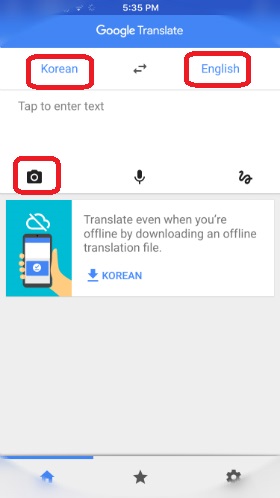 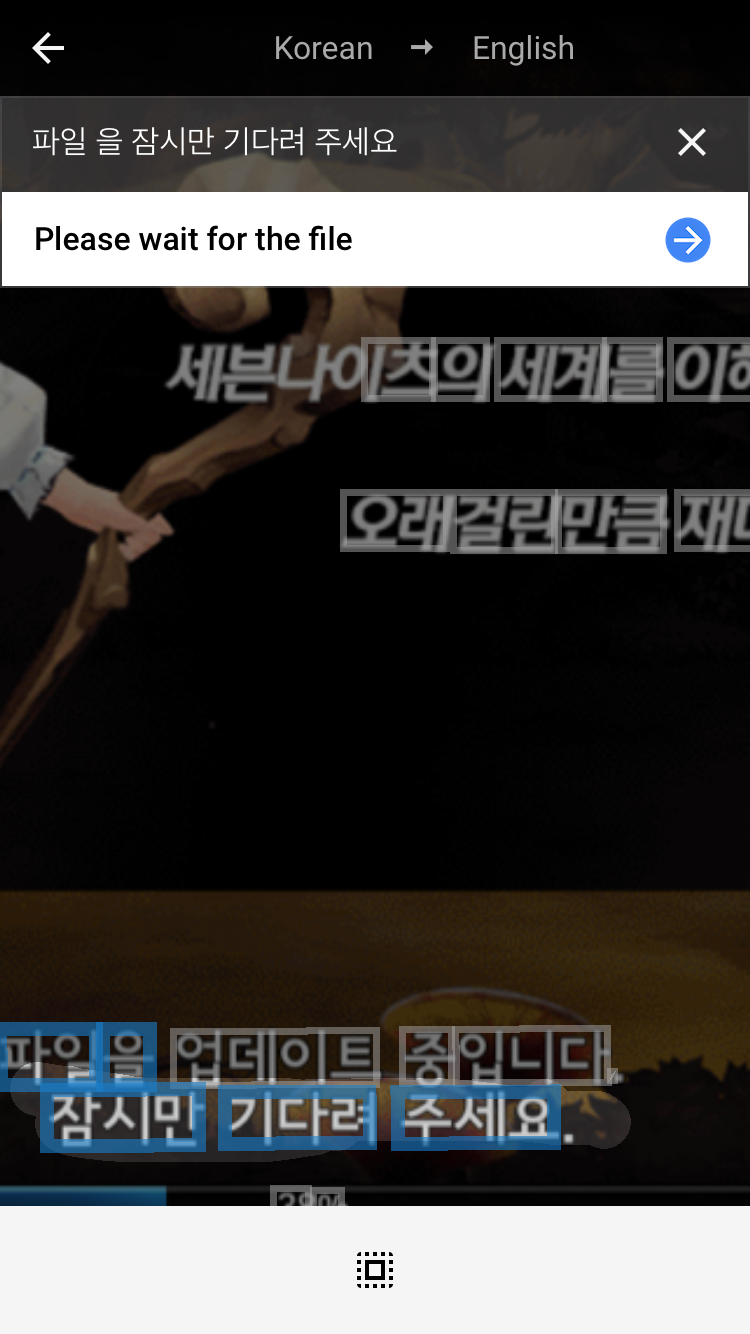