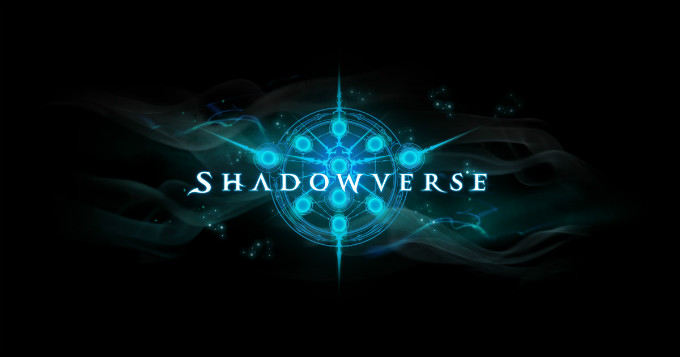 Are you looking for ways to play Shadowverse PC Version on DMM or Steam, mobile version on Android and iOS?

Shadowverse is a free-to-play collectible card video game developed and published by Cygames.  It was released for iOS and Android devices in June 2016, and by July was already the most popular mobile collectible card game in Japan. Mac, Windows, and Steam versions were released in October 2016.

It is available to play in Japanese, English, traditional Chinese currently. Its simplified Chinese version confirmed that it will be published by NetEase. Japanese version is only distributed in Japan, English version is limited in Australia, Canada, France, Germany, South Korea, Singapore, Taiwan, the U.S., and the U.K. Traditional Chinese version is only available in Taiwan. So when you are living outside of those distributed countries, how can you play Shadowverse on PC(Windows, Mac OS), Android and iOS without region locked?

How To Play Shadowverse PC Version On DMM 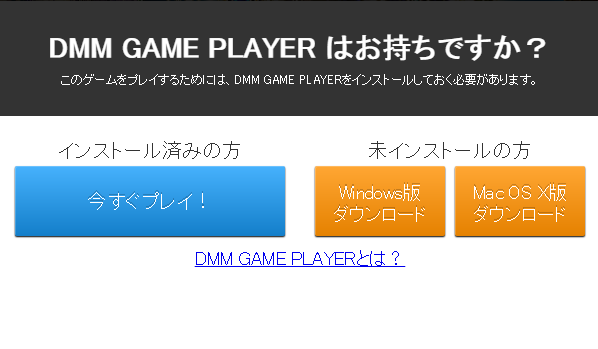 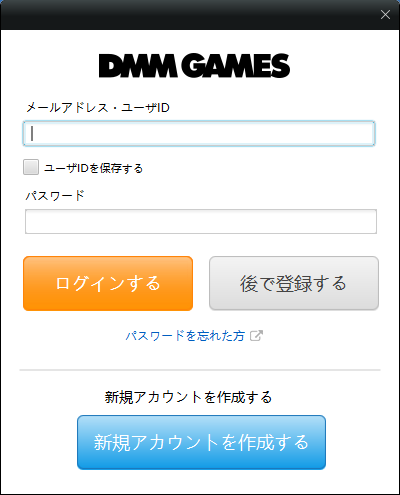 Step 3. Find this game, tap the orange button to launch. Tick the box to agree terms. 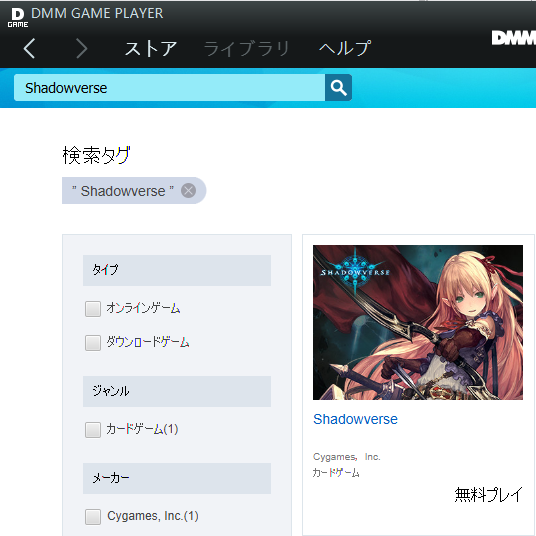 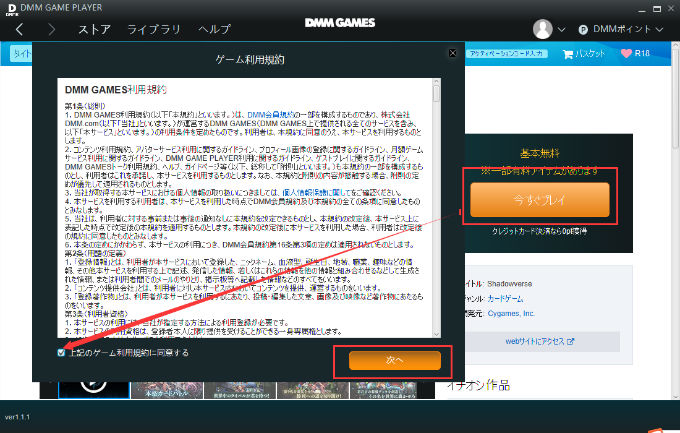 Step 4. download and install Shadowverse Japan DMM version on PC. If there is no download speed, try to get connected on Japan VPN. 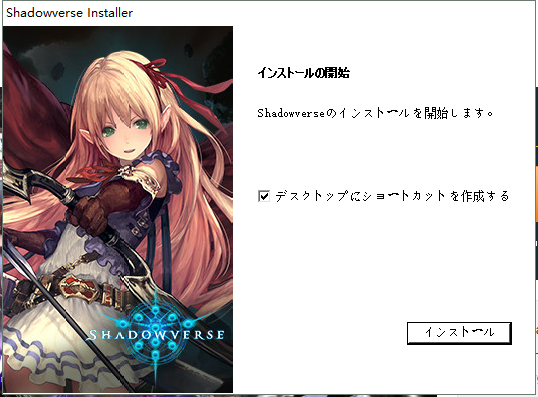 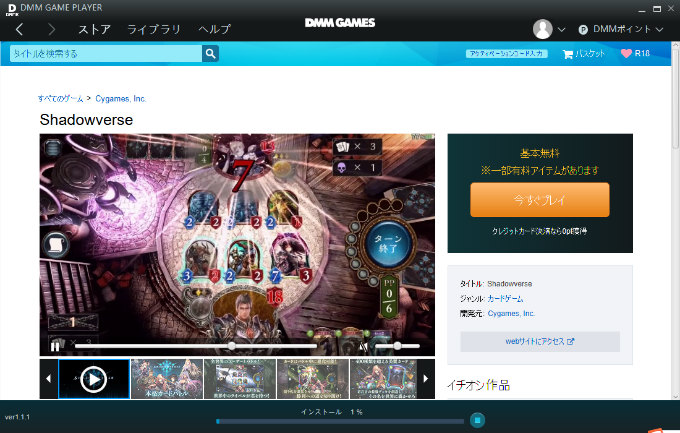 Play Shadowverse On Steam from everywhere without Region Locked

Shadowverse has been released on Steam since October, 2016. Because this game is not launched worldwide, it is region locked in Australia, Canada, France, Germany, South Korea, Singapore, Taiwan, the U.S., and the U.K on Steam. When you are living those countries and search this game on Steam, you can’t search this game, or get message as “This item is currently unavailable in your region.” But you can get connected to VPN service into those countries to unblock Shadowverse on Steam. Check briefly guidance as following. 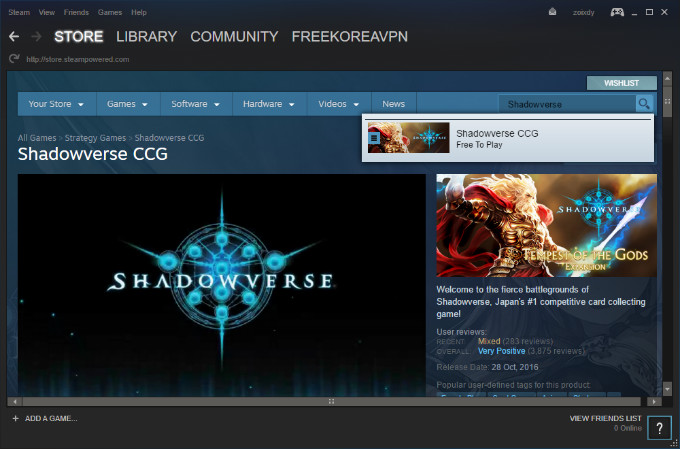 Players can create second Apple ID W/O credit card into licensed region to download and install Shadowverse for iPhone, iPad, and Mac. If you can’t play or update this game, please get connected to VPN service to bypass region locked. 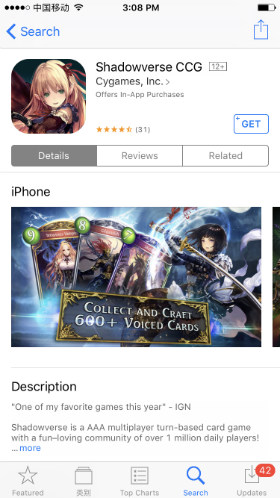 How To Link Shadowverse Between Smartphone to Steam and DMM

Gamers are available to play Shadowverse on iOS, OS X, Android, Steam, DMM(Japanese version). Some users would like to play this game on multiple devices and want to link data between mobile to Steam or DMM.

If you are playing Japanese version, you can link data between smartphone to DMM. But I don’t recommend you to link, once linked to DMM, it is unable to unlink. If you are playing English version, head over the More screen and selecting Device Link and Create a Link Code. For more details, click here.