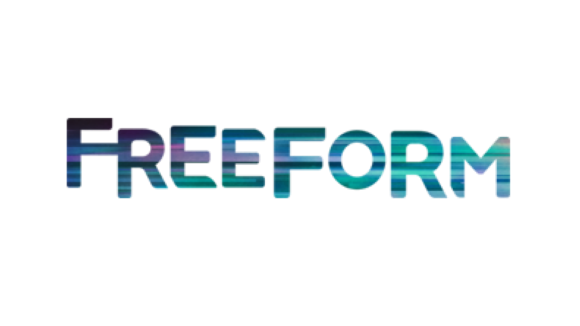 FreeForm, formerly ABC family. It is an American basic cable and satellite television channel that is owned by the Disney–ABC Television Group division of The Walt Disney Company. People who are living in United States can watch shows, movies and Live on it.

FreeFrorm streaming media needs U.S. cable internet subscribers only; requires login from pay television provider to access content; available on most U.S. cable systems. So you should have U.S. Cable internet account first. There are no way to bypass it.

Check what device you can stream on FreeFrom.

How To Unblock FreeForm On Android, PC/Mac, iPhone, iPad, Apple TV Outside USA

As I noted above, FreeForm is only available in USA. Users who are living outside of United States can only use VPN to change IP address into U.S. So get connected to VPN service.

Many streaming websites are blocking VPN. For example, Netflix is blocking VPN service that many VPNs are not working for unblocking Netflix from abroad. I also tested some VPNs to access FreeForm. Only ExpressVPN does work for unblocking FreeForm from Europe. 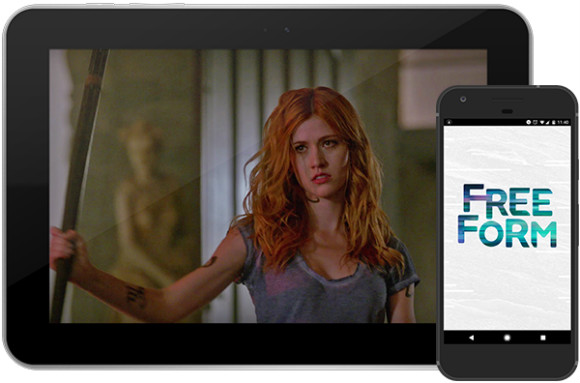 FreeForm iOS App is only available in United States iTunes Store. So if you are outside of United States, create USA Apple ID without credit card to download the App first to access contents. Then get connected to USA VPN to unblock FreeForm on iPhone, iPad, and Mac. 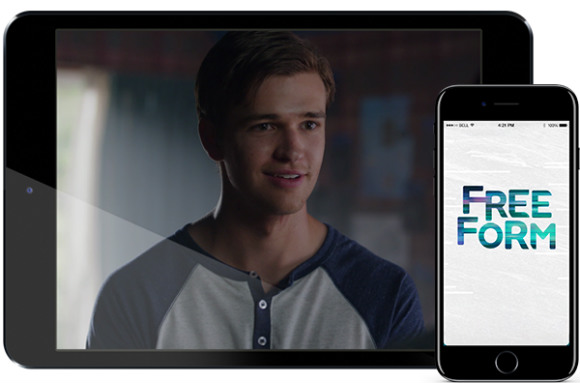 Users can visit FreeForm website on PC to watch full episode, LIVE TV and full movies from everywhere with USA VPN. The point is to pick one reliable VPN service provider that works for FreeForm. You can watch shows “10 things I hate about you”, “Baby Daddy”, “Beautiful People”, “Shadowhunters”, “Stitchers”, “Guilt”, “Switched at Birth” and more. 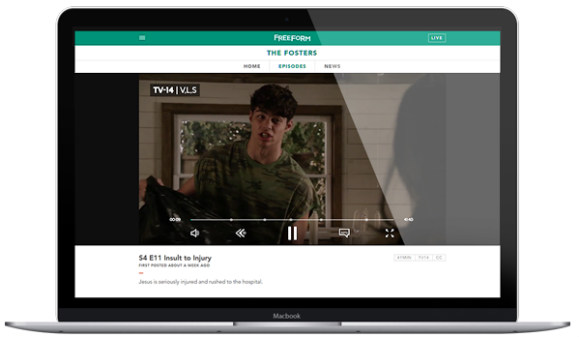 Don’t miss any shows like Pretty Little Liars, Young & Hungry, The Fosters, and Baby Daddy, along with dozens of your favorite movies, and live TV on FreeForm when you are not in USA. Get connected to USA VPN to unblock FreeFrom on Android, iPhone, iPad, Mac, PC now.