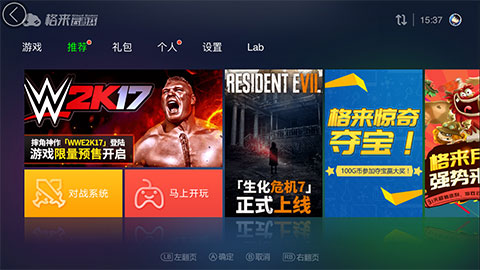 Gloud Games (Chinese: 格来云游戏 Pinyin: gelaiyun youxi) is a cloud game platform. Players can use the App to play some of XBOX, PlayStation, PC games on iOS and Android device. I have written guide about play XBOX/PlayStation games on Android without limited and how to use Gloud Games for PC. You can read the tutorial later. Android and iOS is the main two operating systems of mobile games. Hence, I will show you how to play XBOX, PlayStation, PC games on iOS without limited. 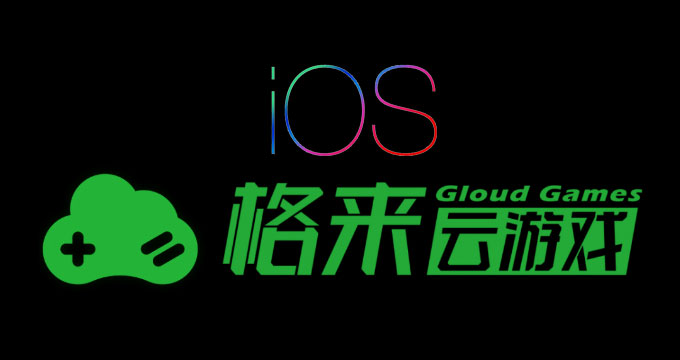 Gloud Games App is developed by 51ias. The App is currently in Chinese. It is weird the App is not available in Chinese iTunes store. For iOS users, they can only scan QR code to download the file, then install it.

I am using iPhone 7 based on iOS 10.0. There is no need to jailbreak to use the App on iOS. So follow me step by step.

Get connected to mainland China VPN to unblock Gloud Games from everywhere.

Because the App is only in Chinese. Here, I will show players to play WWE 2K16 on Gloud Games on my iPhone 7. There are many popular games in the App like WWE 2K17, NBA 2K 16, Street Fighte IV, Dying Light, DRAGONBALL XNEOVERSE, Need for Speed Rivals, FIFA2013, FIFA15,Fallout 4, Naruto Storm Revolution, Naruto Storm 3, Naruto Storm 4, Devil May Cry etc.. Gamers can play those games above on iOS with Gloud Games App.

*Anyone want to buy game time for your games on Gloud Games, please consult the seller on Skype zoi0607.

I have write tips on play XBOX, PlayStation, PC games on iOS with Gloud Games, and guide you step by step to play game on the platform. Hope the guidance is helpful for you. Worthwhile, if you get any question on using the awesome App, please leave a comment.

20 thoughts to “How To Play XBOX, PlayStation, PC Games On iOS With Gloud Games 2017”