Aion: Assault on Balaurea South Korea server swithced into F2P with cash item shop on January 17, 2018. Previously, players have to buy time card to play this game. This changes, which took around the time of Aion’s 10th anniversary and released new update Aion 6.0 Refly yesterday. REFLY is a brand new server, introduces some changes […] 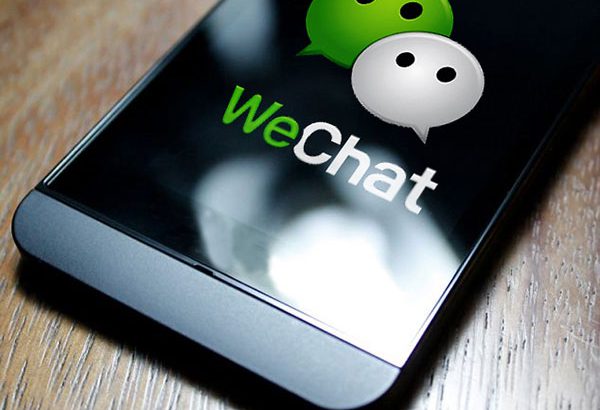 China’s popular social media WeChat was blocked on May 5th in Russia. In actual, Russian government was not only blocked WeChat, but also blocked Blackberry Messenger, LINE, Zello, Linkedin. So I think this is not a big news. It is the first time other countries block China’s social Media. What we heard often is Chinese government blocked instagram, […] 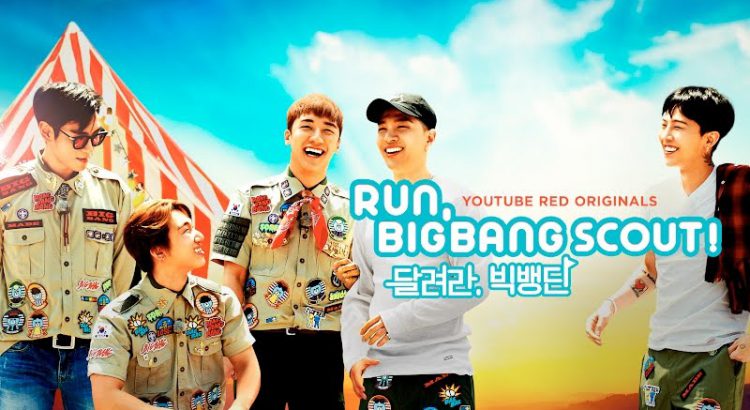 To celebrate their 10th year anniversary, Big Bang’s new reality series Run, BIGBANG Scout has been released on YouTube Red Original. YouTube Red is a paid streaming subscription service exclusively for YouTube in the United States, Australia, Mexico, New Zealand and South Korea. If you are living outside of the regions above, some countries users are still to […] 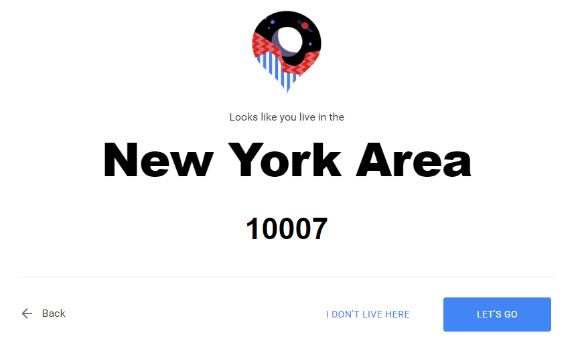 Google’s internet TV subscription service launches on April 5. YouTube TV is live in selected cities. Its service is starting fairly small. It’s currently available in Chicago, Los Angeles, New York City and surrounding suburbs, Philadelphia and San Francisco Bay Area. If you are living outside of selected cities, you can still gain access to the service.   Before […] 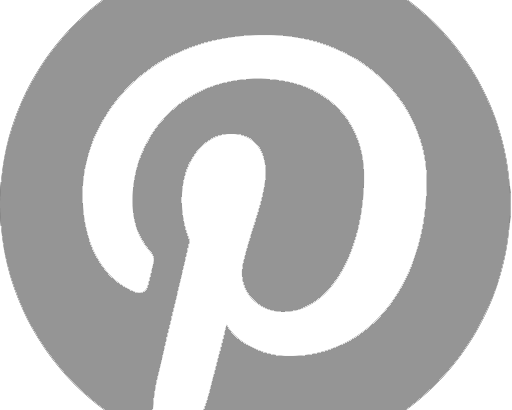