If you are Chinese, or interesting in Chinese culture, you will find that get one China VPN is very important. Previously, I have wrote top 3 China VPN for Android in 2017. iOS and Android is the two main mobile operating system. So I downloaded and tested many VPN iOS Apps to find top China VPN for iPhone, iPad. I will show you later.

Some iOS users are complaining that no VPN works on iPhone since updated iOS 10.3.2. It is weird. Maybe it will be fix later. So I never update my iPhone to iOS beta. Let’s get back the topic. If you are looking for China VPN for iOS now, stay tuned!

Why you need China VPN into China to get Chinese IP address? There are many reasons. Here, I will list 3 important reasons later.

When you are living outside of China, you will find many sites or Apps are unavailable to access, or load very slowly. For example, watch videos on Youku site or Youku App outside if China will get error message like the video is not available in your region. So you can only get China VPN to access China sites. If you are using NetEase Cloud Music or QQ Music to listen music, unblock them now to listen music like you are in China.

Though your local network is very well. But when you are not in China and want to get connected to the server located in mainland China, you will find the webpage is buffering agin and again. If you are out of luck, maybe you are unable to get connected to server. 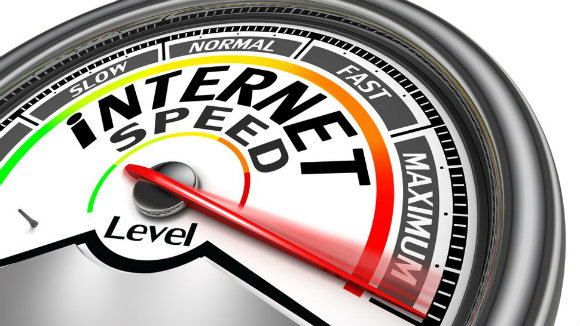 Get connected to China VPN, it will help you to get faster internet to access Chinese sites or Apps.

As we all know that people who are living in China can’t access Facebook, Twitter, Google, YouTube, economist etc.. Certainly, when you are not in China, some government sites like tax system are not accessible. People can get connected to China VPN server and pretend they are in China.

I have listed top 3 China VPN iOS App for iPhone, iPad in 2017. If you want to test first, pick one to free trial. Get connected to one China VPN to get Chinese IP address on iPhone, iPad to unblock websites like QQ Music, NetEase Cloud Music, Youku, iQiYi etc..